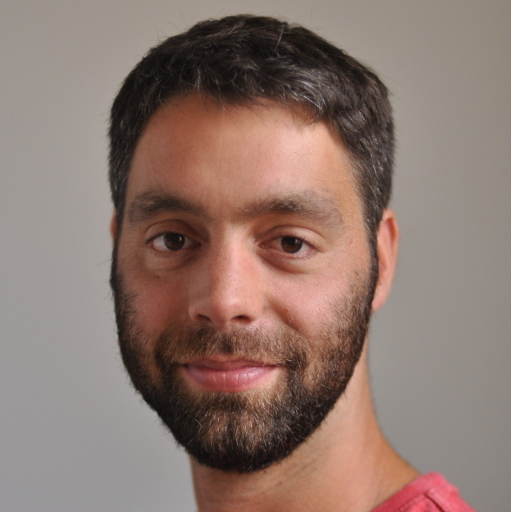 The idea of fragment-based code distribution comes up frequently in online discussions but is rarely published about academically. There are projects that create new languages that enable programmers to share code at very low granularity. Examples are morte and unison.

We want to evaluate the viability of such an approach for Haskell code distribution. We are developing a proof-of-concept tool fragnix. In contrast to projects that create new languages we have access to a huge amount of code via hackage.

In the talk we will demonstrate:

Our overall aim is to facilitate substantive discussion of the fragment-based approach to code distribution.